Courts are sources of law in that they offer written explanations of the decisions they make about the parties before them. These written decisions or “opinions” are primary authorities in that they affect those litigants, but they serve to interpret and construe the jurisdiction’s laws for future litigants.

There are courts at both of the (major) levels of government in the United States: 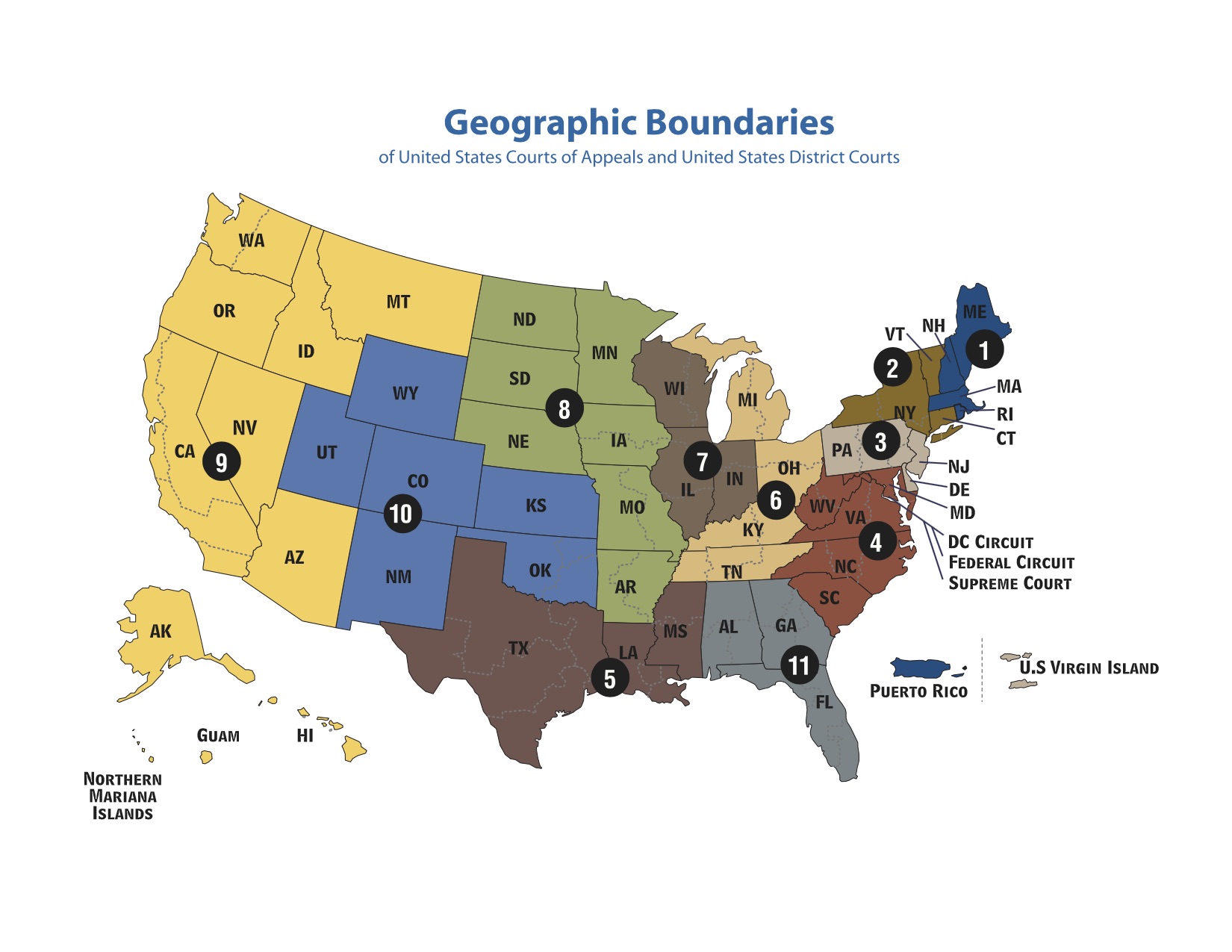